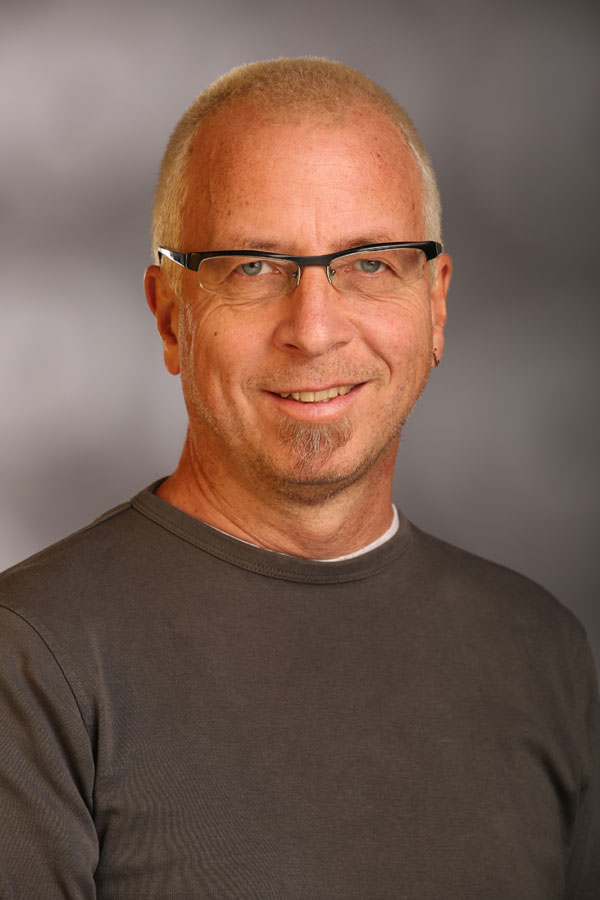 To live means to be born slowly. It would be all too convenient if one could procure a finished soul.
Antoine de Saint-Exupéry

Stations in my life

My name is HERMANN Walter. I was born 1963 in Vorarlberg where I grew up and studied social work at the “Akademie für Sozialarbeit” in Bregenz. Later I worked for several years in the L-KH Valduna, a psychiatric hospital as a social worker.

During this time I completed my education as a family therapist according to Virginia Satir with Walther and Sabine Cormann in Lindau am Bodensee. In this psychotherapeutic method one assumes that change is possible and that the desire to change is the first and most important step to a fulfilled live.

Since 1993 I have been a certified psychotherapist with the Ministry for Health in Austria.

In the same year I set off to discover the world. For 18 months I travelled through Asia and Australia – a time which created a strong imprint on me.

After my return to Vorarlberg I opened a psychotherapeutic practice in Dornbirn where I offered psychotherapy and dreamwork. At the same time I graduated as a NLP Master and later offered vocational NLP Seminars.

Between 2000 and 2006 I worked for “Doctors without Borders” and for “CARE” as a project manager in international aid work. This line of work also led me to Aceh/Indonesia after the Tsunami of 2004. During this time I not only learned a lot about foreign cultures but also about myself.

Psychotherapy for kids, adolescents and families

Between 2006 and 2010 I headed the Child Protection Center “Die Möwe” in Mistelbach near Vienna. There I realised that the work with families and children is especially challenging and satisfying.

I have had my practice in the centre of Vienna since 2012.

Apart from travelling it was the Tibetan Buddhism which shaped my perspective on the world. Over many years I intensely studied, besides my everyday meditation, this “science of being” with Lamas from the Nyingma line (Ngakpa Chögiam Rinpoche).

Since 2003 I have been dancing Tango, this Argentine dance of passion, abandon and close embrace. For me the Tango Argentino is an intense dialogue with my dancing partner, a sensuous whirl of freedom and creativity, a moment of deep stillness in intense movement. Tango is my teacher of mindful communication and alive sojourn in the present.

I have lived in Vienna since 2006. My adult son lives in the United States.

This website uses cookies to improve your experience while you navigate through the website. Out of these, the cookies that are categorized as necessary are stored on your browser as they are essential for the working of basic functionalities of the website. We also use third-party cookies that help us analyze and understand how you use this website. These cookies will be stored in your browser only with your consent. You also have the option to opt-out of these cookies. But opting out of some of these cookies may affect your browsing experience.
Necessary Always Enabled
Necessary cookies are absolutely essential for the website to function properly. This category only includes cookies that ensures basic functionalities and security features of the website. These cookies do not store any personal information.
Non-necessary
Any cookies that may not be particularly necessary for the website to function and is used specifically to collect user personal data via analytics, ads, other embedded contents are termed as non-necessary cookies. It is mandatory to procure user consent prior to running these cookies on your website.
SAVE & ACCEPT